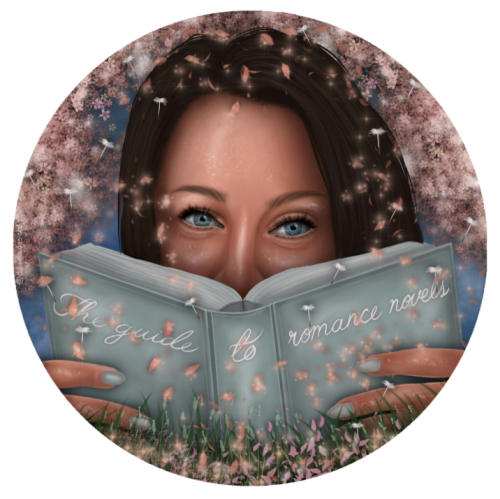 Maggie Fitzgerald is the last girl I should think about taking to my bed.
On the cusp of turning 21, she has her whole life waiting out ahead of her. Sexy AF while still radiating an innocence that I know better than to taint.
And here I am, itching to reach out and touch a girl who is so forbidden that just thinking about her feels like committing a mortal sin.
Thing is, I love playing with fire.
Rhys Manning is everything I shouldn’t want.
Country-rock’s newest superstar.
Fun. Wild. Ready to show the world a good time.
He’s so off-limits it isn’t even funny.
So out of reach he might as well be a poster tacked on my wall.
Too bad every time he looks at me, my heart races out of control.
Now, I’m stuck living with him for the entire summer…
We’re only supposed to be friends. Still, I should have known it was a terrible idea when I started sneaking into his room. Especially when it’s clear he’s keeping secrets.
Secrets that might destroy us both.
One touch, and I want more.
One kiss, and I’m spiraling out of control.
I know it’s reckless to start dancing in the flames.
But in exchange for getting to spend one night with this brooding bad boy? I might be willing to get burned…

Every once in a wile, God makes someone exert special. Someone who is more vulnerable than others, and it’s out job to protect them.

Not my first read by the author, and I do LOVE Amy’s books, I’ve read the previous books in the series and have been WAITING for this one. I don’t know why but I think Amy is the only author I’ve read where her heroine could be age 20 and so mature and awesome that I overlook the age (usually the younger heroines are immature and winey annoying) this is far from it and I love her writing style for it. Also I AM MENTALLY DRAINED after reading this, might need a day or two to move on! WOW!

This book simply BLEW ME AWAY. From page one to the sweet sweet end. I don’t even know where to start. It’s a forbidden, age-gap, rocker romance with a brother’s best friend and all the FELLS in the world. One thing I will always touch on is Amy’s writing, it’s poetic with big words that make you dream! That’s the best way I can describe it. This one contained mystery and suspense which heightened the appeal of it all. Rhys and Maggie are like the DREAM COME TRUE HEA because their love may have crept up on them but something between them has always been there. The sweet innocent smart beautiful Maggie and the big tough rugged playful Rhys that was harboring a much deeper secret and chip he was carrying on his shoulder. Even though Maggie had her own set of problems happening, she was just amazing, a favorite heroine for being so stoic and sweet and just all about the hero but still fun and young. I am not going to give out a lot but will say that THERE IS A LOT! You will be whirled away into a life that you can only think of but Amy brings that alive in your imagination, just was fantastic!